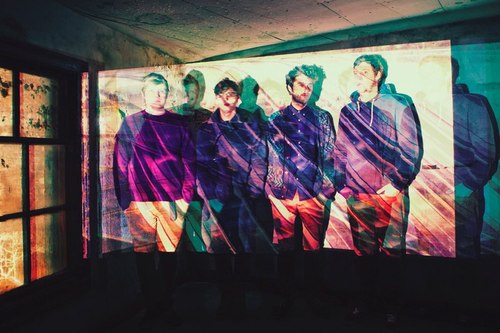 This is the first song to be released from their upcoming debut album, details of which will be announced soon. What we do know is that it is being put out by Barely Regal Records.

The band will also be playing the following shows in the next two months.