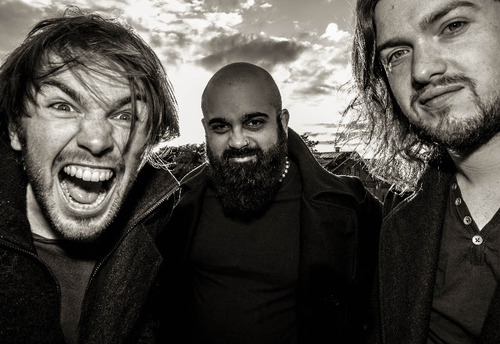 Buckinghamshire pop rockers Ocasan have revealded details of their new EP – ‘Confessions’, which is the third and final part of a collector’s series of EP’s that completes the bands second album release ‘Elixir’.

Due for release on September 21st, ‘Confessions’ will consist of four songs including new single, ‘Dark Cloud’.