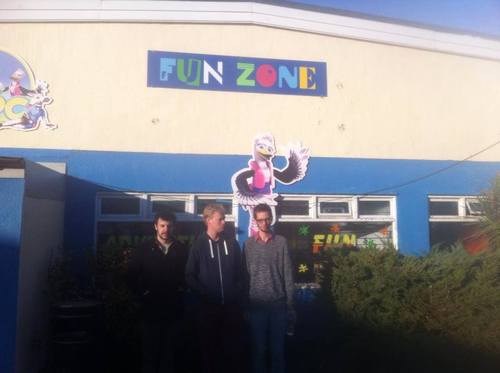 The tour is in support of their upcoming EP ‘Endure’. The record is due for release on 10" vinyl on the 16th October via Animal Defence, Showtown Mafia and Field Records. A stream and pre-orders will be announced early next month.

You catch the band at the following dates:

In the meantime you can listen to ‘Torn in Two’, a song taken from the EP by clicking read more.