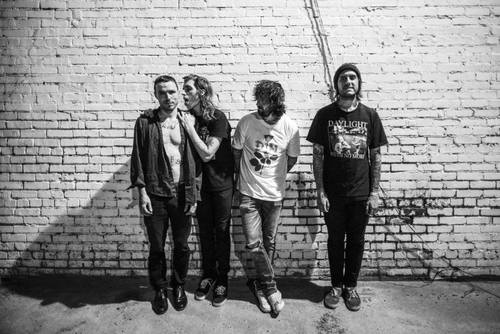 Shoegaze band Nothing have announced their debut UK tour this November.

The tour is in support of their debut album ‘Guilty of Everything’, released earlier this year on Relapse Records.