New Weathered Hands Video (‘Between Glass and Water’ / ‘Between the Vivarium’) 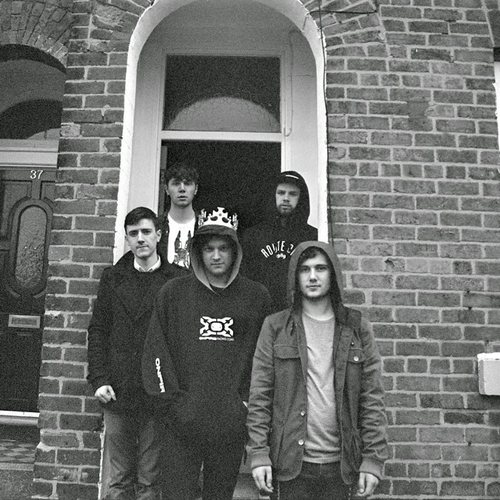 Hereford alt rockers Weathered Hands have released the video for their latest double single ‘Between Glass and Water’ / ‘Between the Vivarium’.

The single marks the end of the album cycle for ‘A Warm Life in the Cold’, which was released earlier this year on In At the Deep End Records.

You can catch the band at the following shows, including a weekend tour with Chew.