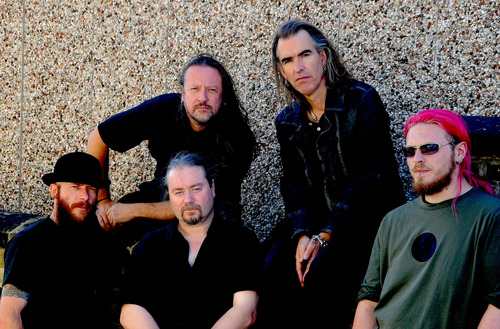 English post-punk/alternative veterans New Model Army have confirmed they will release a new album called ‘Between Wine and Blood’ on September 8th.

The album is both a brand new studio mini-album of 6 new songs and an 11 track live album recorded on the band’s current ‘Between Dog and Wolf’ tour.

A preview of the album can be found in the form of ‘Guessing’, which can be streamed by clicking read more.

The release of ‘Between Wine and Blood’ will be followed up by 2 UK dates in December.