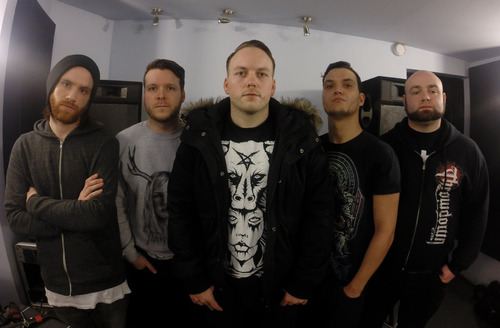 UK metallers Malefice have revealed they will release a new EP entitled ‘Gravitas’ through Transcend Music on November 3rd.

A preview of the EP can be found in the form of ‘Forsaken’, which can be streamed/downloaded after the jump below.

The band have also announced James Pearly Cook as their new drummer.