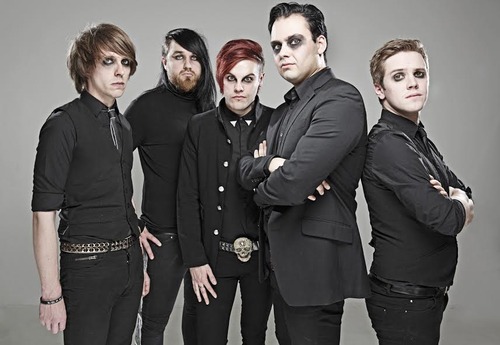 With their second album, ‘Unbreakable Hearts’ set to be released on November 3rd, Fearless Vampire Killers have treated fans to a preview of the album in the form of the music video for ‘Maeby’.

The video can be viewed after the jump, and the album release will be preceded by a UK tour supporting Black Veil Brides alongside Attila and Drama Club.