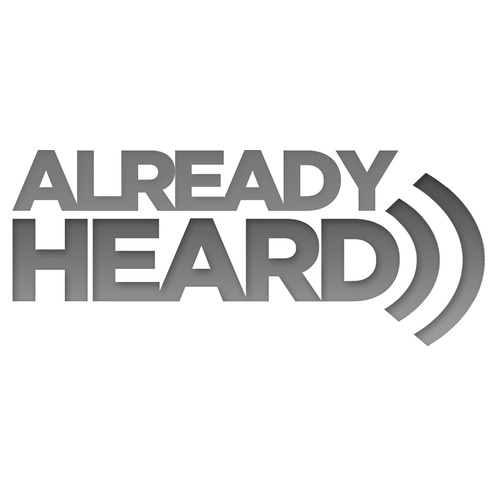 According to various music industry sources, plans are being made to move all new album releases to Fridays.

Currently new albums are released on Mondays in the UK and Tuesdays in the US. The rumoured change will see a global street date which is expected to begin in 2015.

One of the key reasons for the change is due to online piracy.

It has been stated the reason for releases to be made available on a Friday is because albums are released in Australia on that day, and is before the street date in the UK and US.

Billboard has a full report on the story.