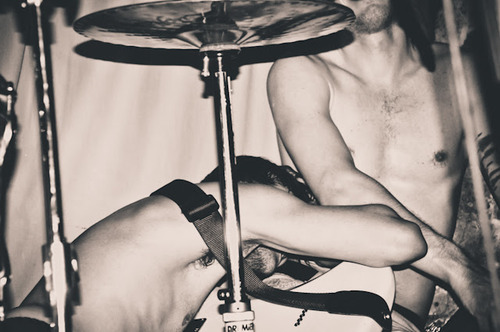 They’ve described the album’s direction to be moving even further away from their twiddley math influences and continually delving into indie rock territory.

Nai Harvest head to the studio this November. The album is due out next year in Spring 2015 via Topshelf Records.

For now, to whet your appetite, you can view this teaser video the band have released by clicking read more.