Music By Numbers: The Uncharted 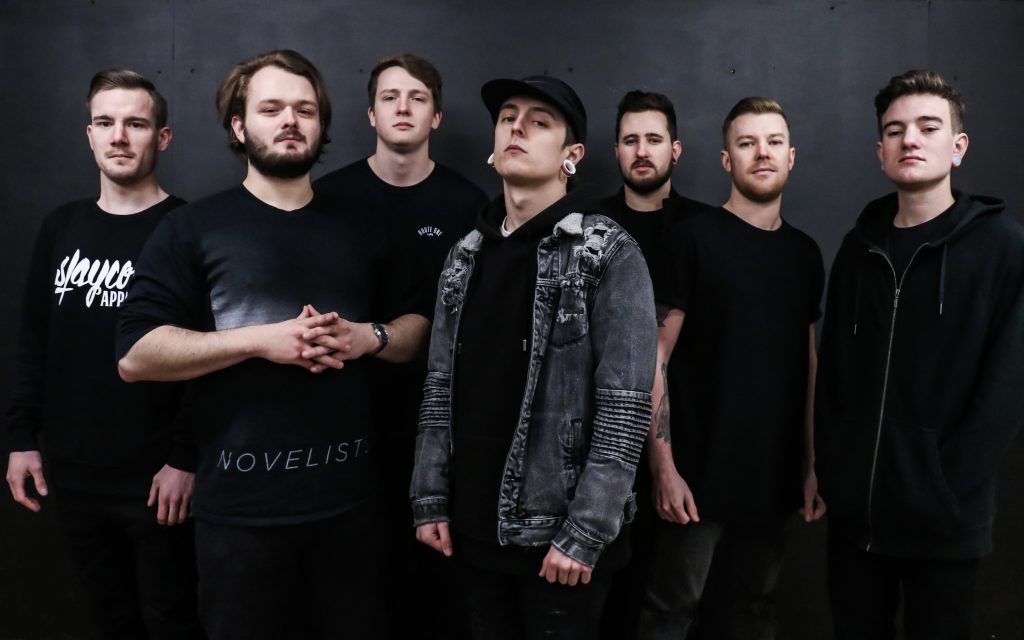 On their debut EP, ‘Perspectives’, Gloucester newcomers The Uncharted provide an astounding display of ferocious metalcore. The six tracks on offer tick off all the right boxes when it comes to being a technically proficient metal band. Add to that a smattering of keys, synths and orchestration, and you’re left with a band who offer plenty of depth.

Considerably, the core of the seven-piece is clean vocalist Arron Carter. As the band’s lyricist, Carter crafts a detailed story that sees an unnamed character go on a journey of self-discovery, rebelling against a world ruled by a dictatorship. Its narrative merely adds to the multi-layered delivery of The Uncharted.

Carter’s lyrical influences range from philosophers, such as Friedrich Nietzsche, Jordan Peterson and Carl Jung, along with the work of George Orwell (‘1984’) and Aldous Huxley (‘Brave New World’). However, we wanted to question Arron on what makes him tick musically. From the band he can’t live without, his favourite albums, the bands he wants to play with and more.

Read our “Recommends” interview with The Uncharted here.

1 Band I couldn’t live without…

2 People who Inspired you…

4 Bands everyone should hear…

6 Bands you’re keen to play with…

9 Words to describe your band…

10 Favourite albums of all time…

‘Perspectives’ EP by The Uncharted is out now.