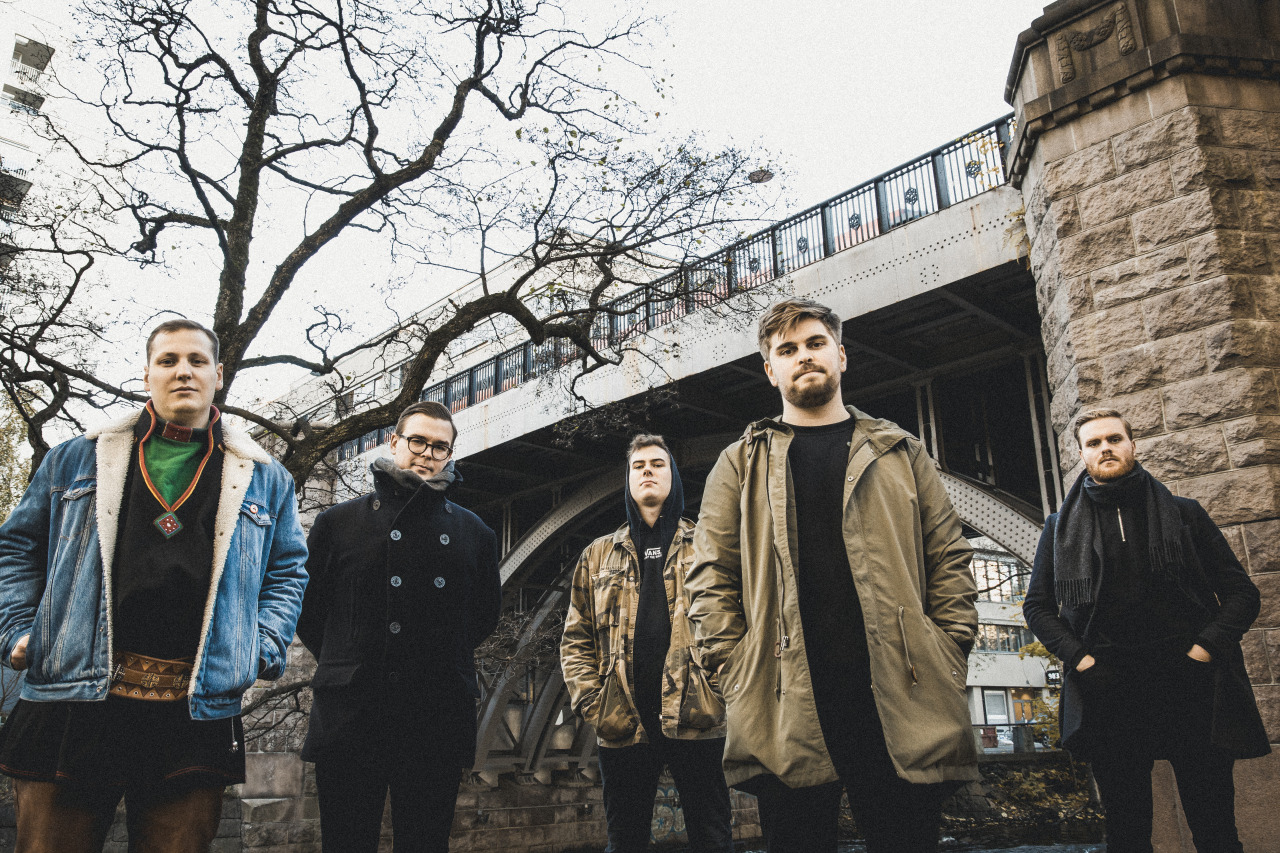 Skilfully blending together elements of hardcore, punk, and metal, Ondt Blod are a force to be reckoned with, providing aggressive verses and soaring choruses. ’Natur’ demonstrates the band performing at their absolute best across ten powerful tracks.

While through vocalist Aslak Heika Hætta Bjørn, the band produce a strong political message on ’Natur’. Having spent time as a political activist, as well as a being secretary on the board of environment and economy politics in the Red party (aka Norwegian socialist party), the album sees Aslak sing about the on-going colonization and oppression that is affecting the native Sami people of Lapland. Songs such as ‘Unge Kniva’ (‘Young Knives’) offer a rallying call while on ‘Store Ord (Røyk Og Speil) (‘Big Words (Smoke and Mirrors)’) and the title track, Ondt Blod capture the struggles Sami people have faced.

In anticipation of ’Natur’, Ondt Blod’s Aslak discussed ’Music by Numbers’. From songs he wishes he had written to items he never leaves for tour without.

Refused – The Shape of Punk to Come
Like Rats From a Sinking Ship – We Get Along Like a House on Fire
Against Me! – New Wave
Deafheaven – New Bermuda
Beach Boys – Pet Sounds
Gallows – Grey Britain
Have Heart – Songs to Scream at the Sun
Mastodon – Leviathan
Weezer – Weezer (Blue Album)
Meat Loaf – Bat Out of Hell

‘Natur’ by Ondt Blod is released on 9th March on Fysisk Format.