Mumford & Sons and Rihanna To Headline T In The Park 2013 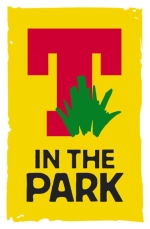 The first two headliners for T In The Park 2013 have been announced as Mumford & Sons and Rihanna.

The Script, Paloma Faith, Of Monsters And Men, Jake Bugg and Mercury Prize winners Alt-J have also been announced for the Scottish festival, which takes place from July 11 to 14th at Balado, Kinross-shire.

T In The Park will be celebrating it’s 20th anniversary next year.

Tickets go on sale this Friday (7th December) at 9am. For more info visit tinthepark.com.