Melodic hardcore punks More Than Life have announced a headline show at The Borderline in London on the 19th October.

The show will act as a warm up before they set off for their first headline tour in Australia. The band released their second album, ‘What’s Left of Me’, on Holy Roar Records earlier this year. Tickets for the show can be purchased here! 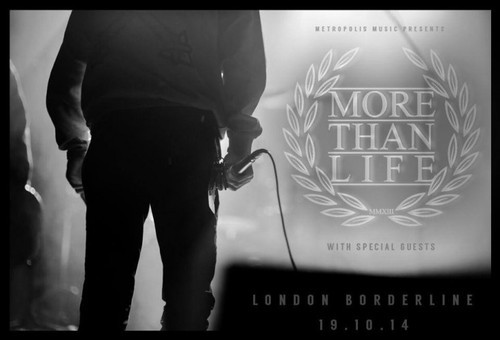