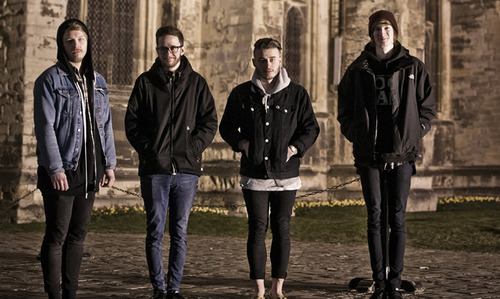 Moose Blood have posted studio footage of them recording their new album – ”I’ll Keep You In Mind, From Time To Time’.

The album is set to be released on 7th October through No Sleep Records, and the studio video can be viewed by clicking read more below.

The band have also announced 2 UK album release shows, with supporting from Milk Teeth and Headroom.