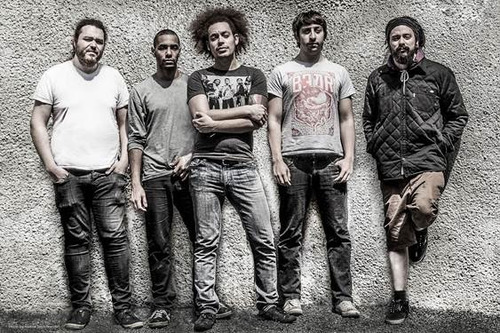 With the release of ‘The Amanuensis’ now just weeks away, Monuments have posted another track from the album.

Fans can hear a track called ‘Atlas’ after the jump below.

‘The Amanuensis’ will be released through Century Media on June 23rd.