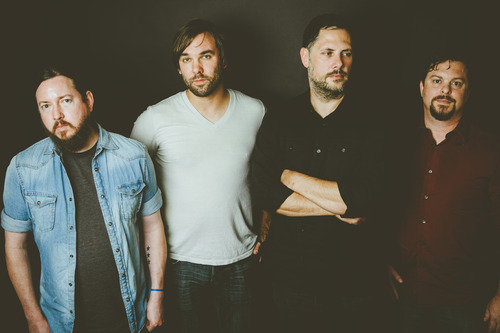 Recently reformed Texan emo luminaries Mineral will be touring the UK early 2015 next year to coincide with their reunion tour.

The band have also signed to Xtra Mile Recordings. The label will be releasing the international reissues of the group’s two albums, ‘The Power of Failing’ and ‘EndSerendaing’, for CD, vinyl and digital formats.

The band will play the following dates: