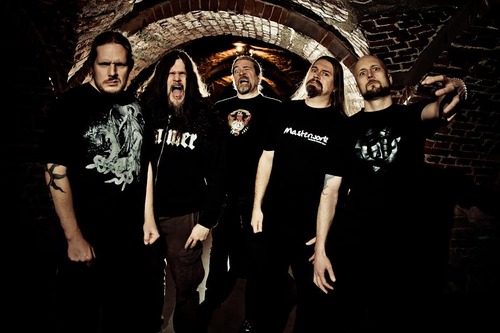 Meshuggah have announced they will mark 25 years as a band at The Roundhouse in London on Saturday 20th December.

The show is part of a series of European dates marking the bands 25th Anniversary.