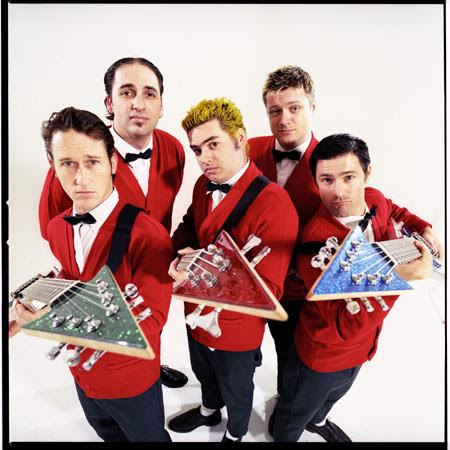 Me First And The Gimme Gimmes and The Skints have been announced as the first two acts for the 2014 Jägermeister UK Tour.

Two support acts will be announced in the coming weeks.

All tickets for the tour are priced at £10 and will go on presale Wednesday September 17th through O2 and Jägermeister. General tickets go on sale on September 19th.