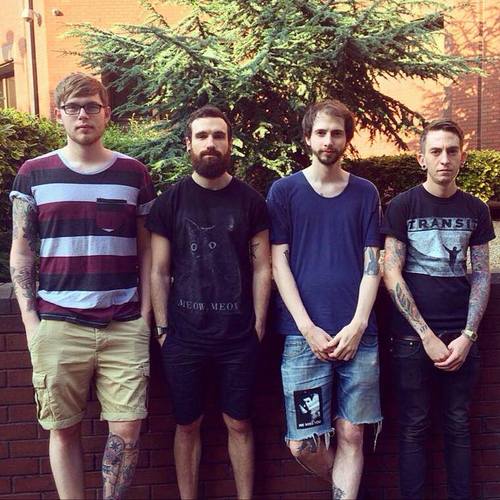 The first song from the release, ‘Hell’ can be heard over at Speaking Tongues or by clicking read more.