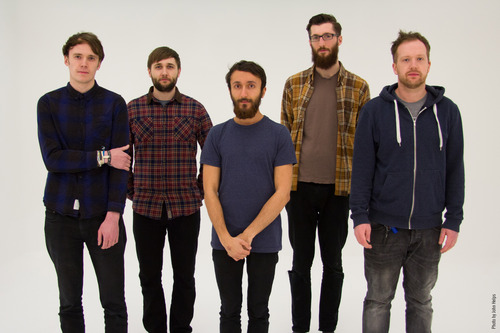 Entitled ‘In Amber’, the song’s music video is being streamed on Clash Music.

‘Fair Youth’ is released on the 25th August on Superball Music. You can also now pre-order the record here.

The band will be playing the following dates:

You can view the video over at Clash Music or by clicking read more.