Mallory Knox Premier ‘A Ghost In The Mirror’ Video 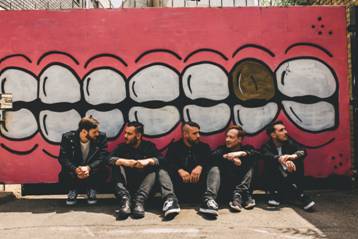 Mallory Knox have premiered the video for the first single from their sophomore album. The track is called ‘A Ghost In The Mirror’ and will be released as a single on on August 17th. The video can be viewed after the jump.

The bands second LP, ‘Asymmetry’ will be released on 13th October through Search & Destroy/Epic Records.