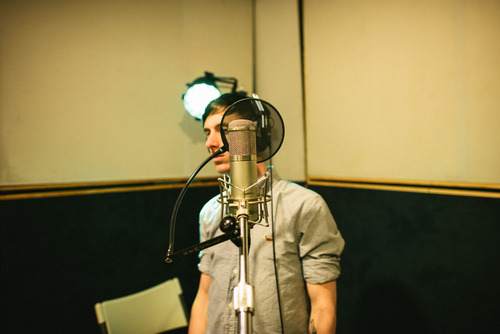 Now Luke has released the first track from those sessions. The track is called ‘Begin Again’ and can be heard after the jump below.