Lower Than Atlantis Release Live Video for ‘Ain’t No Friend’ 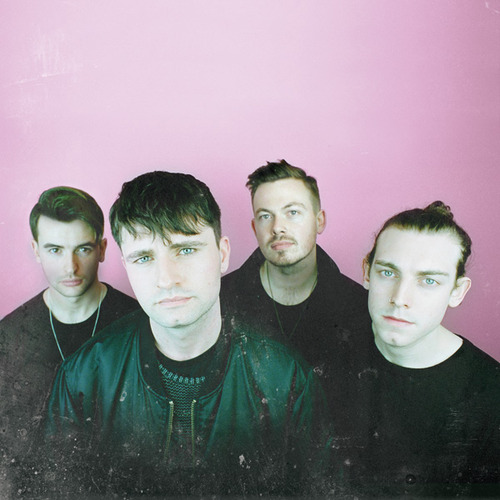 Lower Than Atlantis have released a live video for their new song ‘Ain’t No Friend’.

The video was recorded live at the Shacklewell Arms in London. The song is featured on their upcoming self-titled fourth album, which is being released on the 29th September via Easy Life and Sony Red.

The band are currently on their UK tour ahead of their appearance at Reading and Leeds next month.