Lonely The Brave Release ‘The Blue, The Green’ Video 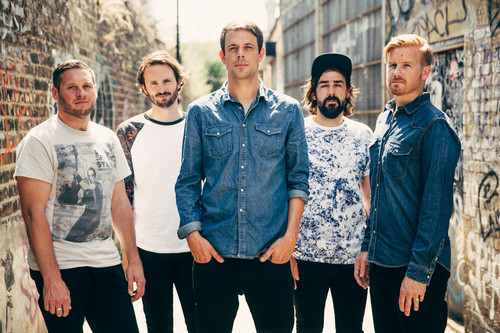 Following on from the release of their critically acclaimed album ‘The Day’s War’ last month, Lonely The Brave have released the music video for ‘The Blue, The Green’. Click read more to view the video.

Lonely The Brave are currently on tour with Marmozets and Allusondrugs. They will also be touring with Deaf Havana and Verses in December.