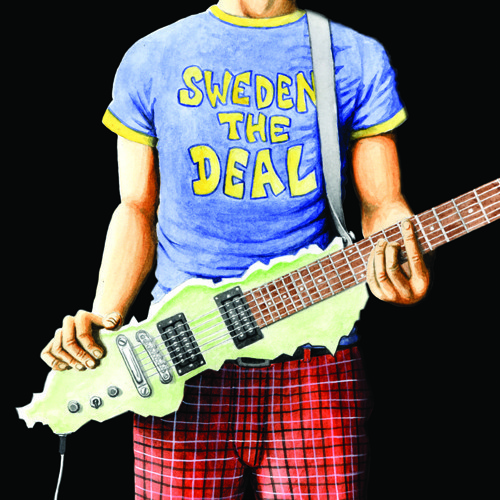 The 14 track compilation will feature bands such as Kept, Trevolt, Rebuke, From The Tracks, Lapdog, Same Old Story and Broken Aris.

‘A Scene to be Believed’ by Rebuke can be streamed by clicking read more.