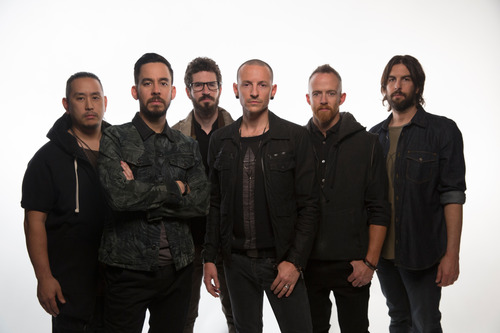 Linkin Park have announced 2 UK arena shows as part of their November European tour, which will feature support from Of Mice and Men.

Tickets go on sale on Friday 11th July at 9am.