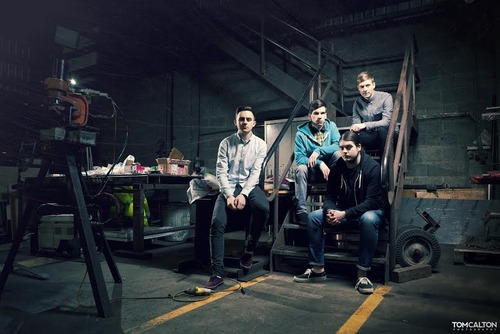 Lay Siege recently completed work on their debut album, and will be released in the coming months.