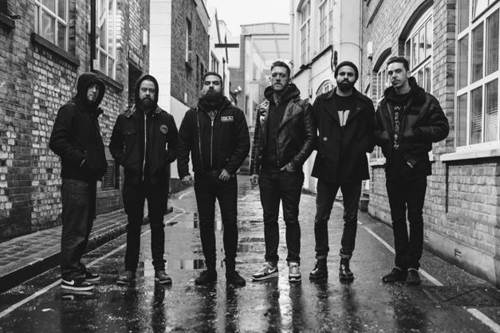 Krokodil have announced they are to support Mastodon on their upcoming UK/European Tour in November and December later this year.

Featuring current and former members of Cry for Silence, Gallows, Hexes and Sikth, the band have also announced their debut album, ‘Nachash’, due for release a couple of weeks prior to the tour on Spinefarm Records.

As well as that, the group will also be playing Bloodstock on Friday 8th August and Alt Fest on Saturday 16th August.

The UK dates with Mastodon are as follows:

In the meantime, you can listen to the first single from the album, ‘Shatter’, by clicking read more.