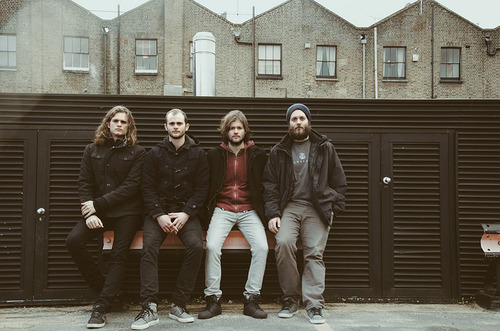 US rockers Kongos will follow up the UK release of their debut album, ‘Lunatic’ on September 15th with a run of UK shows next month supporting One Republic. The all-brother four-piece will a headline show at London’s Hoxton Square Bar & Kitchen on October 23rd.

The video for Kongos’ US hit, ‘Come With Me Now’ can be viewed after the jump.