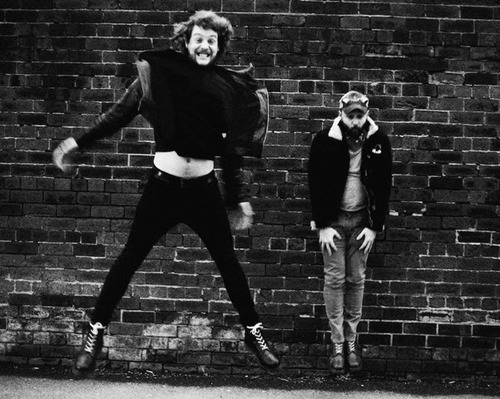 Today Huddersfield punk blues duo Knuckle release their debut EP, ‘This Week’s Been Hell’, and to mark the occasion the band have premiered their video for ‘Ejector Seat’.

The video can be viewed after the jump, and ‘This Week’s Been Hell’ is available from Bandcamp.