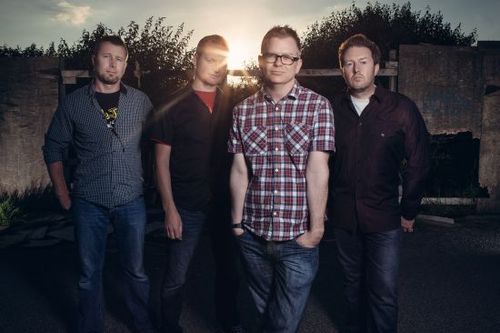 The tour is in support of their first music release in 17 years. ‘Congregation: Kerbdog Live’ is a CD/DVD featuring 16 live songs from their recent reunion shows in Dublin, London and Bristol. The release is being funded via PledgeMusic until October this year.

The band will also announce further dates to take place in Northern England and Ireland, but for now you can check out the confirmed dates. 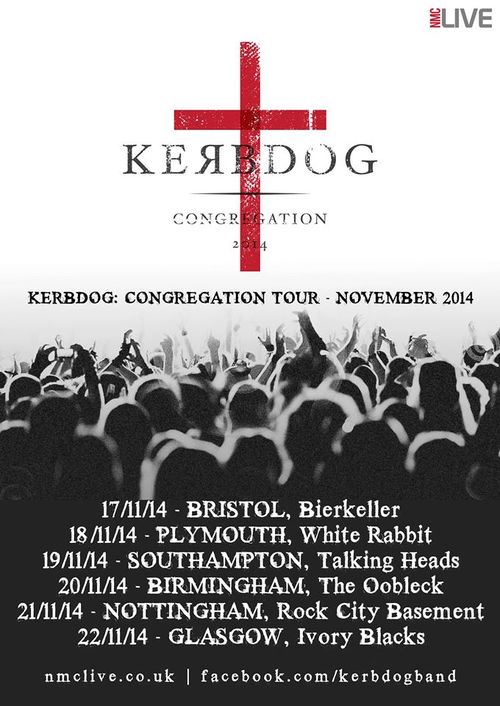