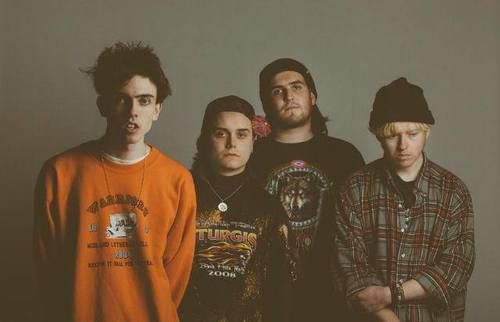 Birmingham indie rockers Jaws recently announced a UK tour in support of their upcoming debut album, ‘Be Slowly’, in September.

Joining them for the full run are Fickle Friends, whilst Milk Teeth and Brawlers will be supporting them on selected dates.

The full dates are as follows:

The band’s debut album ‘Be Slowly’ is available on the 15th September on Rattlepop. You can also listen to the title track by clicking read more. 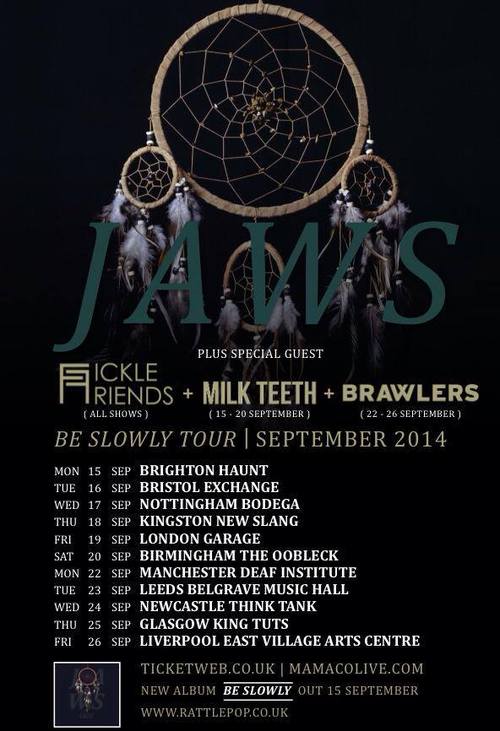