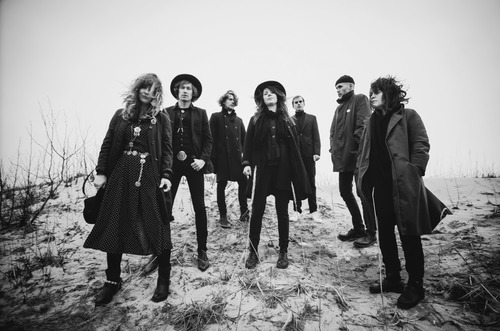 The band features Dennis Lyxzén, formerly of Refused and The (International) Noise Conspiracy.

A preview of the album can be viewed in the form of the video for ’#61’, after the jump below.