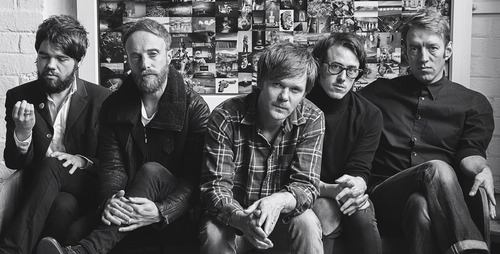 After five years away, Scottish alternative rock band Idlewild will be making their return with a new album called ‘Everything Ever Written’, and is set to be released on 9th February 2015.

A UK tour will take place shortly after.

Exclusive pre-sale tickets will be available to fans who pre-order ‘Everything Ever Written’ before 7th November 2014.