I Am The Avalanche Announce Johnny Cupcakes London In-Store Appearance

I Am The Avalanche have announced they will making an in-store appearance at Johnny Cupcakes London store on May 21st.

Entry to show can be won by emailing Johnny Cupcakes with the answer to the following question:

There are 25 pairs of tickets up for grabs. The full band will be in attendance and will be hanging out after the show to meet fans, sign posters. You must be able to attend the in-store on May 21st at 6pm. Tickets are non transferable. You are responsible for your own transport to and from the store. 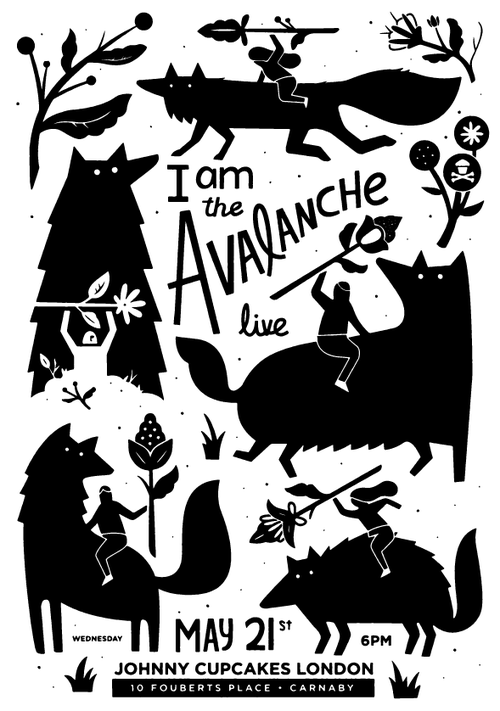