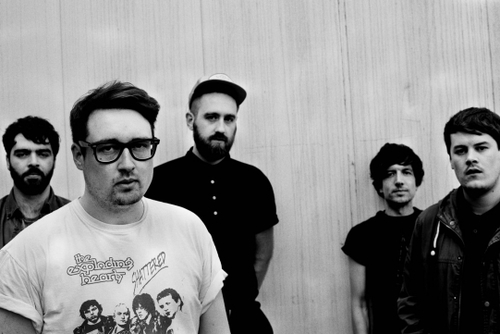 Post punks Hookworms have announced they will embark on a UK tour starting next month.

The tour will be in support of their upcoming album ‘The Hum’, due for release on the 10th November through Weird World (via Domino Records). Kogumaza will be supporting them on selected dates. The band have also released another new song from the LP, entitled ‘On Leaving’.