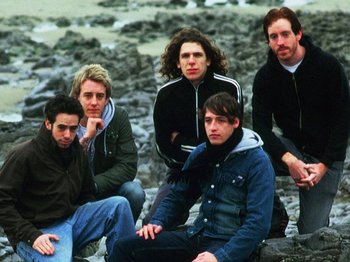 The band will also be releasing the follow up to their first album ‘Unspoken Dialect’, released six years previously in 2005. Entitled ‘The Truth; The Fiction’, the album can be pre-ordered now via Palm Reader Records. This is expected to ship out in early December.

The band will also be playing the following two reunion shows – their first since 2011.

The album can be heard in its entirety now on bandcamp, or by clicking read more.