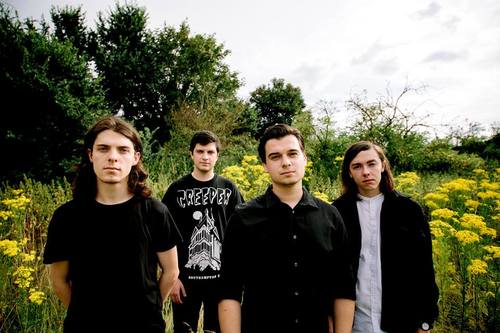 Hindsights have announced a short run of UK dates this September.

The shows will be in support of their soon to be announced debut album, details of which shall be announced soon.

You can catch the band at the following shows: