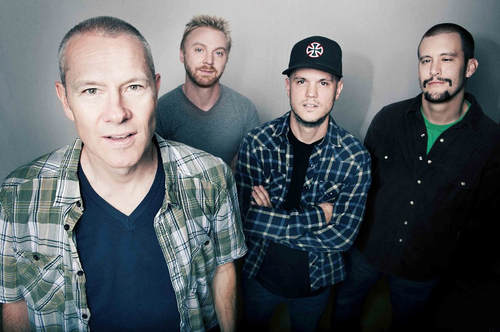 New York alt metal band Helmet will mark the 20th anniversary of their ‘Betty’ LP with a UK tour in late October.

The band will be performing the album in full, as well as other songs from their catalog.