He Is Legend Announce UK Tour 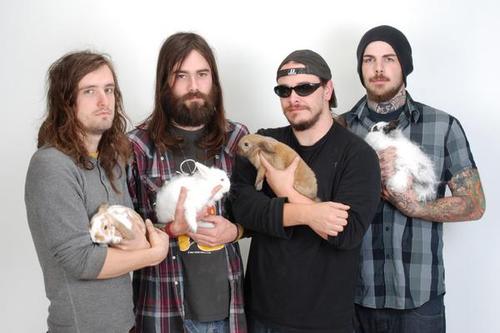 He Is Legend have announced they are to tour the UK this October in support of latest album ‘Heavy Fruit’, released last month on Tragic Hero Records.

The band have announced the following dates so far, with more expected to be announced soon. 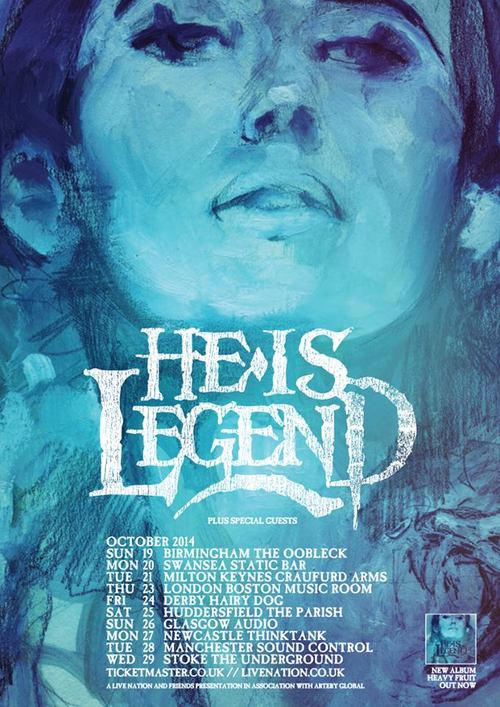