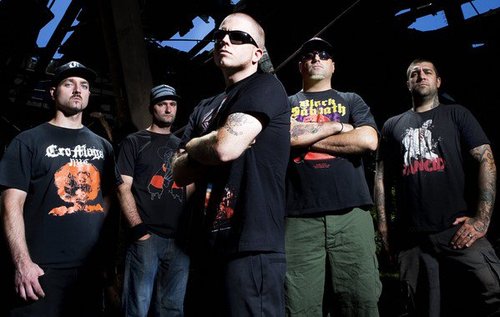 Hatebreed will be supporting Volbeat on the following dates.