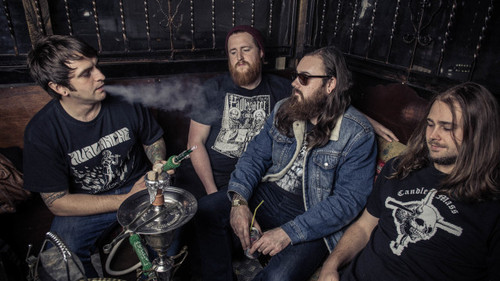 Hang the Bastard have released their brand new music video for ‘Sex in the Seventh Circle’.

The song is taken from the album of the same name and is due for release on the 22nd September through Siege of Amida and Century Media Records. The record was produced by Steve Sears (Gallows, Spycatcher) at Titan Studios in London.