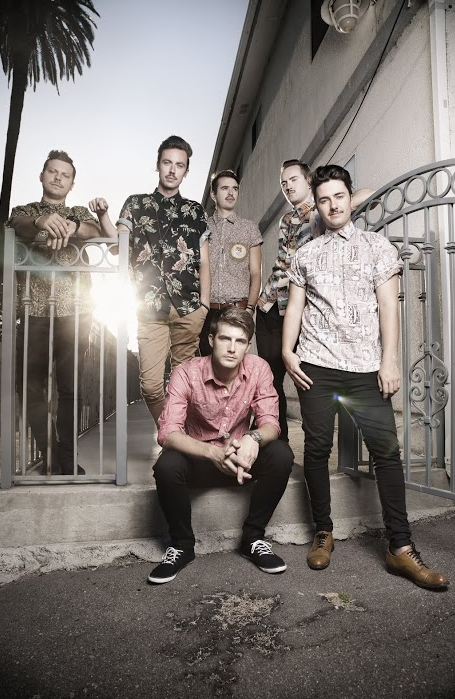 Australia’s Hands Like Houses have announced they will release a new EP called ‘Reimagine’ on September 16th via Rise Records.

The five song EP offers alternative versions of songs from their sophomore album, ‘Unimagine’. The reworked version of ‘Shapeshifters’, now titled ‘recollect’ can be streamed by clicking read more.

Hands Like Houses will be back in the UK as support for Bury Tomorrow. Slaves and In Hearts Wake will also be supporting.