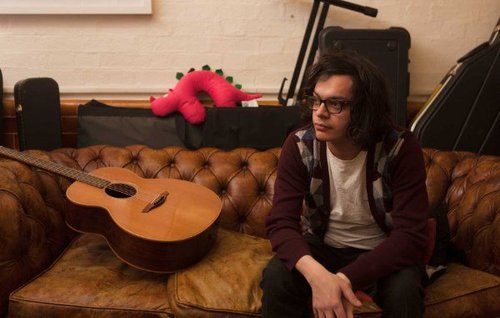 In addition to his farewell London show at The Forum on September 12th, Get Cape. Wear Cape. Fly. has announced a full UK tour, which will begin in late August.

The tour will see Get Cape. aka Sam Duckworth play songs from his ‘The Chronicles Of A Bohemian Teenager’ album. Support comes from Seán McGowan.