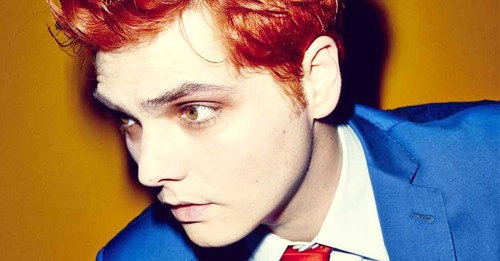 Although his first of UK tour dates have yet to take place, former My Chemical Romance frontman Gerard Way has announced shows in Birmingham and Southampton to his short run of UK shows in January. He will also be playing Brixton Academy as part of the brief trip over.

Tickets for the Birmingham and Southampton dates are on sale from 9am, Friday 17th October.