Home » Post » Fuck Buttons, And So I Watch You From Afar and More Added to ArcTanGent

Fuck Buttons, And So I Watch You From Afar and More Added to ArcTanGent 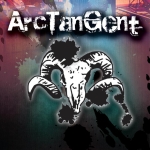 The second set of bands for the inaugural ArcTanGent Festival have been announced with Fuck Buttons being announced as headliners for Sunday.

The other additions for the festival are And So I Watch You From Afar, Islet, Future Of The Left, Bo Ningen, Gallops, Turbowolf, Arcane Roots, Blacklisters, Talons and You Slut!

Tickets are £59 and further information can be found at arctangent.co.uk.

Click read more to view the latest flyer for ArcTanGent. 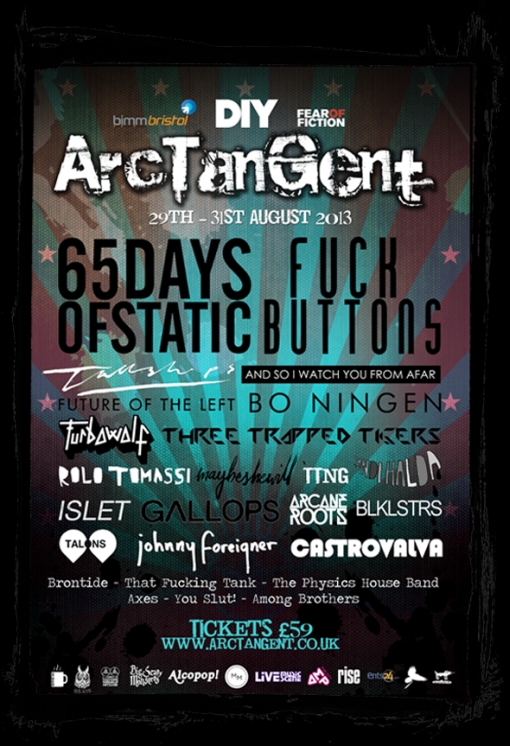