Fives: Jake And The Jellyfish’s Top 5 Breed of Dogs 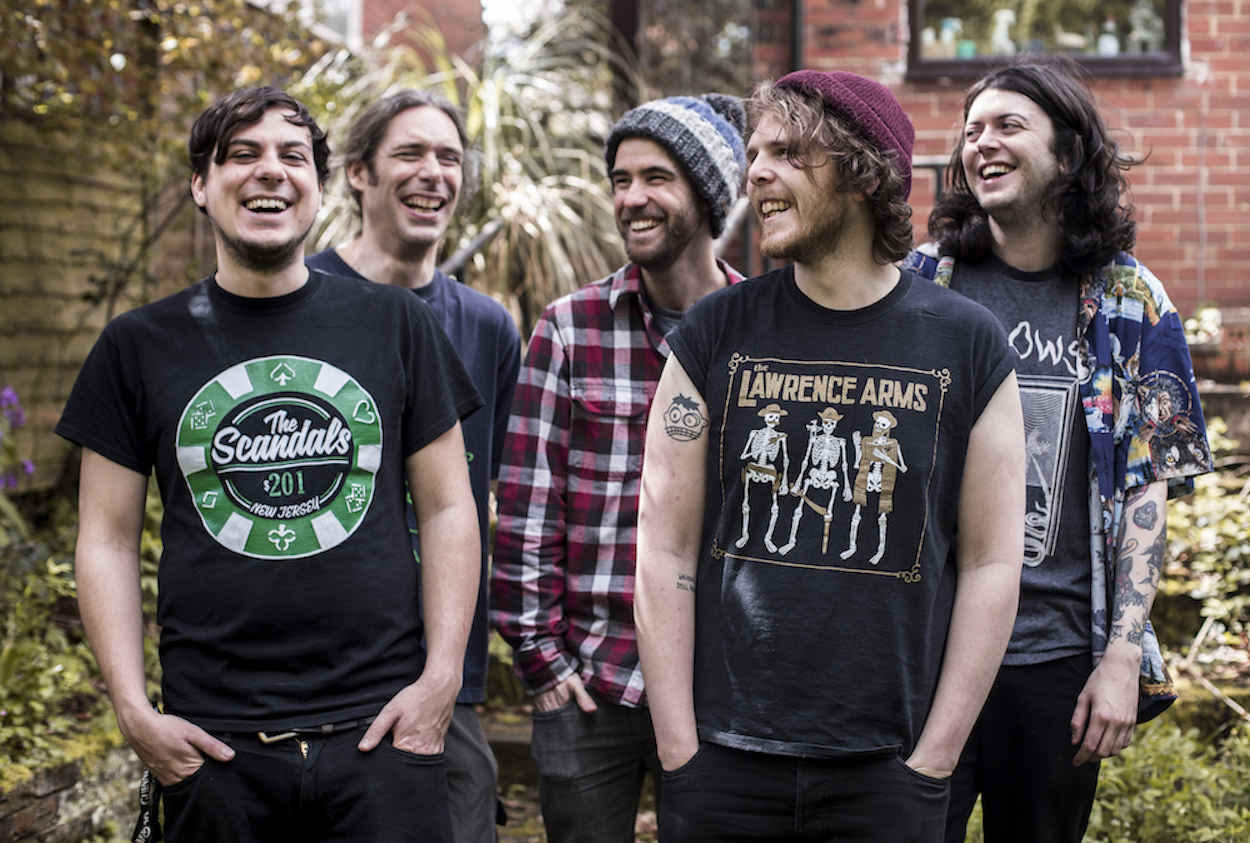 Unless you have Cynophobia, you probably like dogs. Everyone likes dogs, right? Afterall they’re not called “man’s best friend” for no reason. Oh boy, what we’d give to have our very own AH dog…

Anyway, Leeds folk-punk group Jake And The Jellyfish recently released a single called ‘Spokesdog’. The catchy number is one of the band’s many songs that comment on the dissatisfaction of modern day society. “‘Spokesdog’ is the frustration of feeling like you’re stagnating through life,” says frontman Jake McAllister. “Just going through the motions and wanting to do something or make a change. It really came from when I was working, mostly alone and spent way too much time in my own head, overthinking everything and wanting the whole time to be writing or playing guitar.”

Since forming at University in Leeds, Jake And The Jellyfish have done their fair share of touring throughout the UK and Europe, playing as many shows as possible and making many friends. And as we learn from McAllister, they’ve met a few canine pals along the way. So naturally when we noticed his band’s latest track was called ‘Spokesdog,’ we had to know what  Jake’s favourite breed of dogs are.

My parents recently got a new puppy called Lemon Boy, he is quite literally the happiest dog ever. After the solo tour I did in March, I came home via my parent’s house to meet him. It took three buses, two cars and a plane to get there and it was 1000% worth it.

Oscar was my girlfriend’s dog of 11 years before he died and he was just the most loving, fun dog of all time, and my god did he love to fetch the ball. He basically single-handedly, kick-started my love for dogs.

Anton is like THE tour dog. Our friend Steffi, who bartends at Stoned bar in Leipzig and also organises the Jellyfish better then I ever could, has Anton, a big fluffy black dog who genuinely looks like a human in a dog costume. 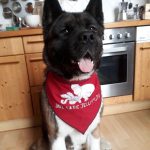 Athos is the huge dog of some friends from Austria, he is massive and does not give a shit. All of the attitude.

‘Spokesdog’ is taken from ‘Long In Winters’ by Jake And The Jellyfish and is available now on Invisible Llama Music.