For this edition of Under The Radar, we look at new releases from Death Remains, All Ears Avow, Artificial Language, Those Who Knew and Maplerun. 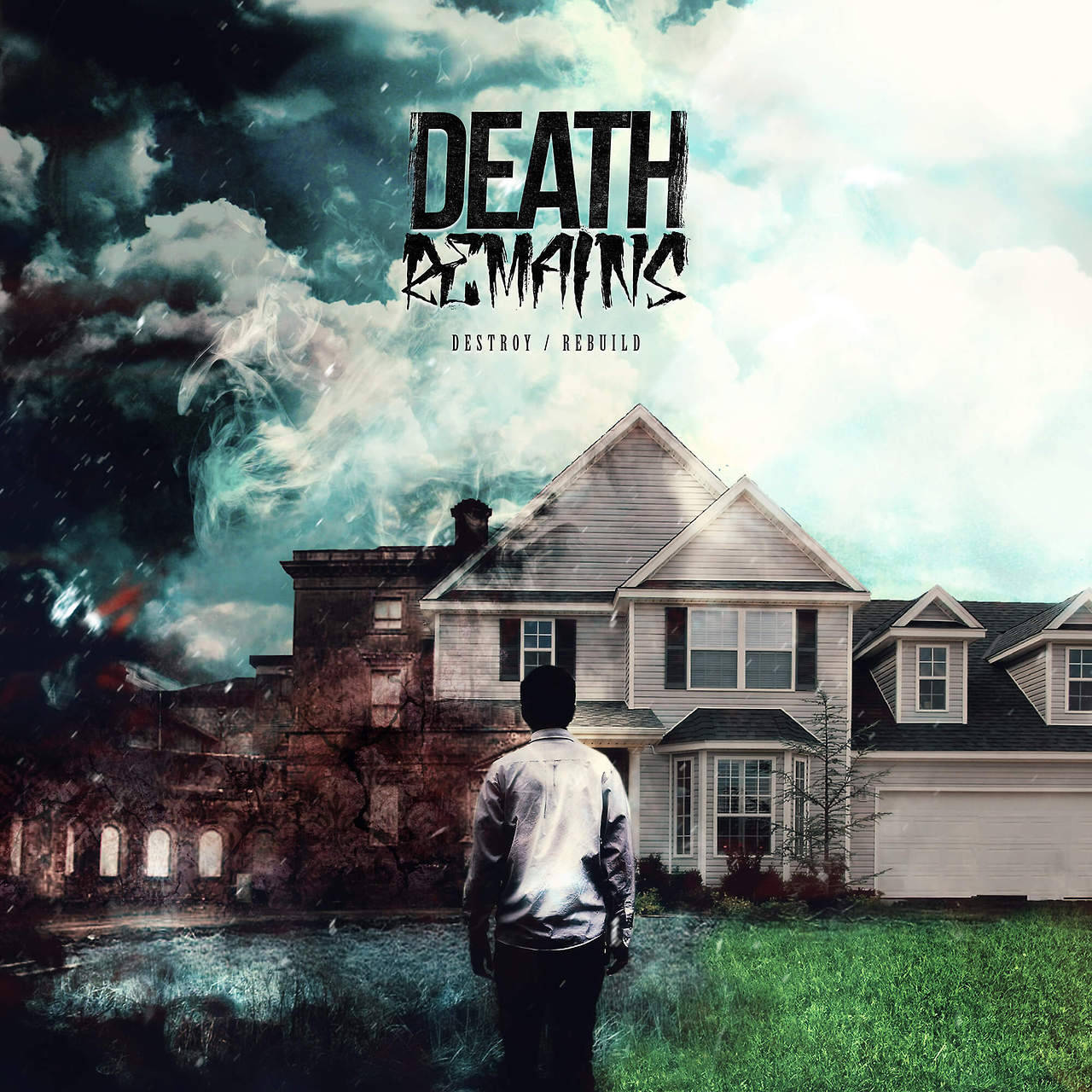 There is an intensity to the sophomore album from London’s Death Remains. What you get is essentially metalcore-tinged fury tempered by the occasional melodic touch; a clean vocal here, an atmospheric passage there. ‘Destroy / Rebuild’ is sure to get the band some well deserved recognition; songs such as ‘No Trace’ and the frantic ‘Pathways’ showcase their metalcore chops in fine style, while the epic ‘Rebuild’ and the melodic interlude ‘Revive’ prove their versatility. Exciting stuff.

‘Destroy/Rebuild’ by Death Remains is released on 28th April on Transcend Music. 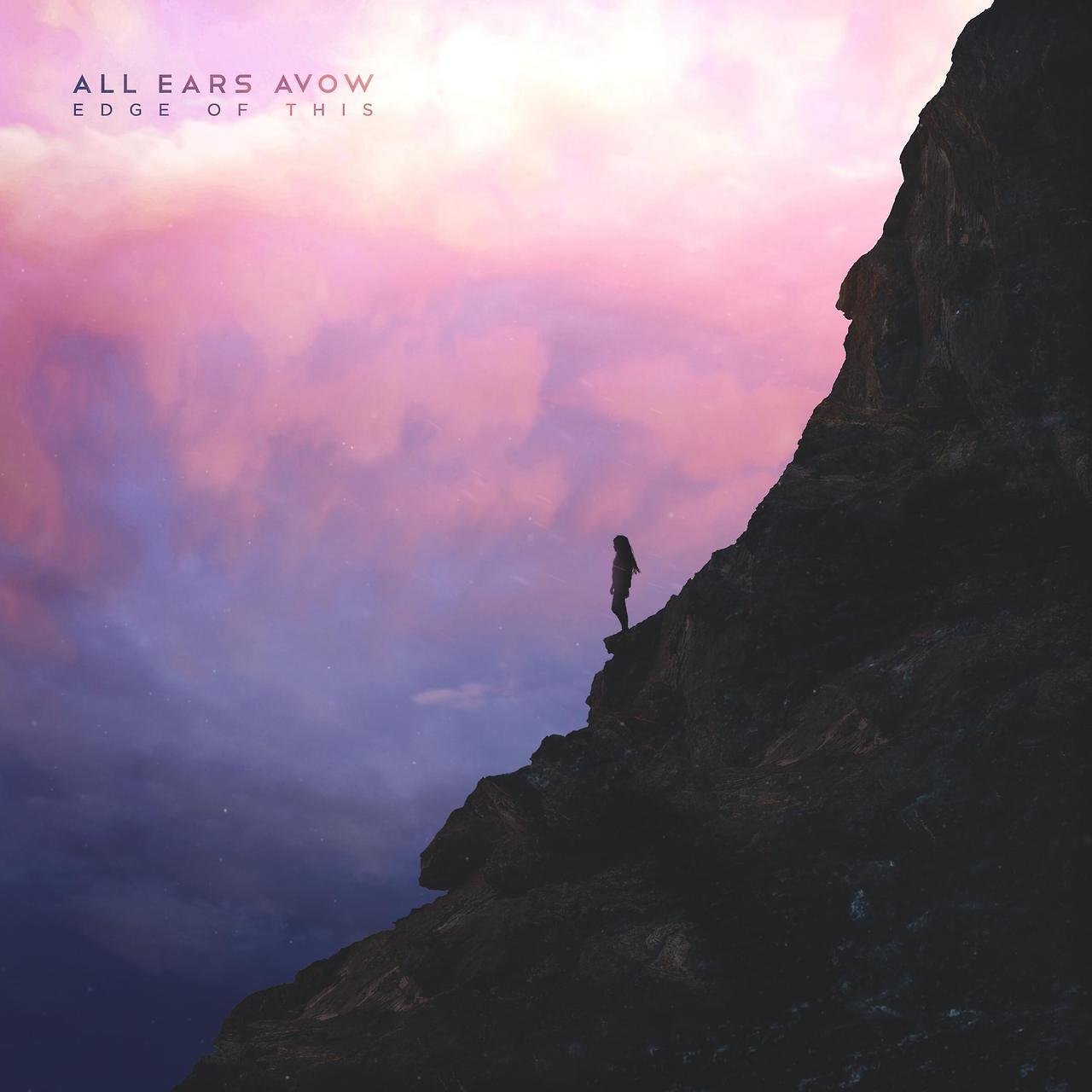 All Ears Avow – Edge of This EP

Despite not having the best band name in the world, All Ears Avow make a pretty interesting racket. They are firmly on the rock/pop side of the alternative genre and with their catchy tunes, vibrant energy and slick production, they tick pretty much all the boxes.

They have a fine vocalist in Claire Sutton and write some likeable songs, but if they want to avoid being just another face in the crowd, testing their songwriting limits a little could be the way forward. For instance, ‘Hurricane’ is enjoyable enough and does the job, but closing track ‘The Middle’ is much more accomplished and really shows what they are capable of; Sutton’s vocal are pushed a little further and musically the song has a depth and texture that the other songs only show in flashes. However, it’s those glimpses that hint at greater potential – worth keeping an eye on.

‘Edge of This’ EP by All Ears Avow is released on 28th April. 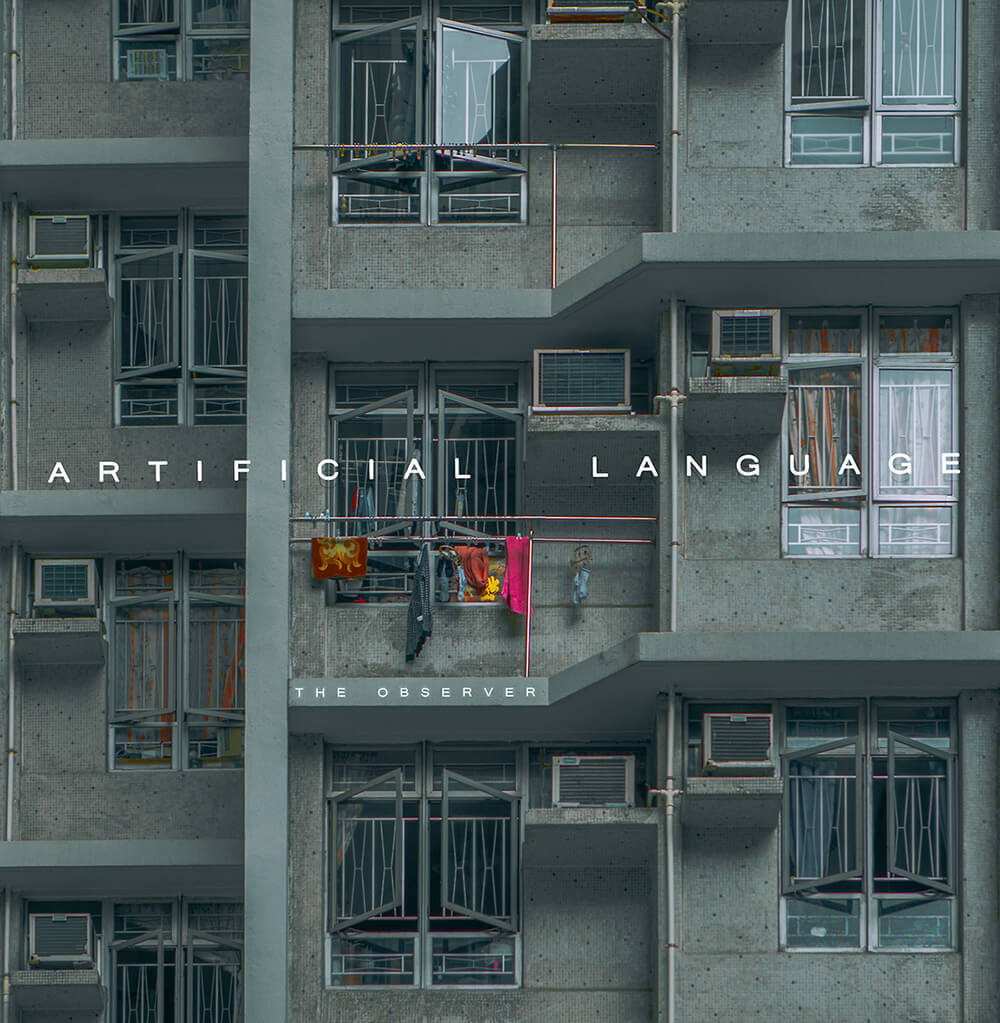 There’s more than a touch of the theatrical to prog rockers Artificial Language. ‘The Observer’ is their debut album and it’s pretty damn daring; packed to the nines with meandering guitar runs, passionate vocals and touches of piano, it plays like a twisted soundtrack to a metal musical. The album is the fruition of five years hard work and offers up plenty to get your ears around, whether it’s the vivid passages to the classically tinged ‘The Silver Chord’, the delicate piano melody to ‘Change’ or the frantic energy of ‘Fortune Teller’. Make no bones about it, this is progressive rock, but with much less indulgence and limited use of the djent guitar sound, it is highly entertaining and full of interesting subtleties, breathing some freshness into a well worn genre. Surprisingly good fun – well worth a listen.

‘The Observer’ by Artificial Language is released on 28th April.

Those Who Knew – New Perspective EP

Nottingham quintet Those Who Knew are a good example of all that can be positive about the internet. Formed online, dragging together elements of another failed online band and an unbelievably talented karaoke singer, they are self-promoting their self-released debut EP, ‘New Perspective’, all of which may never have happened prior to the world wide web.

The EP delivers four lively tracks of accomplished alternative pop-rock, which although it is unlikely to bother the top 40, is foot tappingly melodic and makes for an enjoyable listen. They are musically strong and can certainly deliver a tune, as on single ‘Losing Touch’ and the cracking ‘Nothing Left to Lose’, but as with other DIY bands, the bigger question is how far they can go remains the most complicated challenge.

‘New Perspective’ EP by Those Who Knew is released on 28th April.

Those Who Knew links: Website|Facebook|Twitter 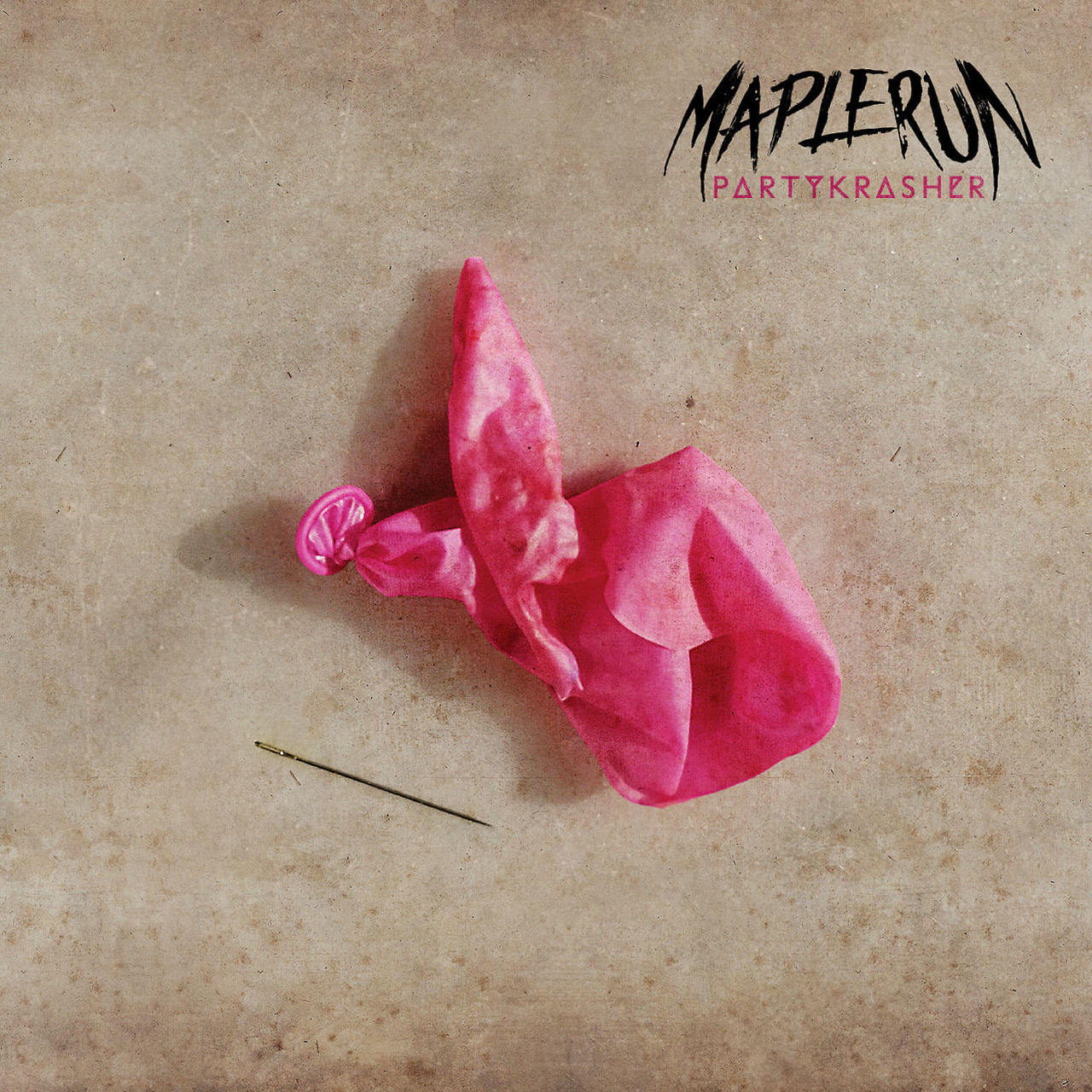 Doing something inventive in the world of hard rock/heavy metal and not sounding like pretentious shite is a tough call, but the Greek riff merchants manage to pull it off in style on their third album, ‘PartyKrasher’. Pretty much unheard of in the UK and sporadic in their releases over their ten year career, their blend of alternative, grunge and metal influences gives them a likeable riff heavy sound that is well worth a listen. There is a distinctly likeable energy and they have a bunch of idiosyncrasies that border on the playful, like the versatile vocals that encompass everything from the operatic to rapid fire delivery, or the mixed up riffing that drifts around between pure hard rock and thrash and then kicks in with a heavy sixties/seventies feel on a track like ‘Krash’, which also features a badass stoner rock chorus. It’s one of the most eclectic records you are likely to hear, but this is one tight band, with a confident swagger that know their shit. Give them a listen then check them out on tour supporting Blaze Bayley.