Today we’re launching a new feature on Already Heard – ‘Fives.’ The concept is simple; pick a band, topic or theme and pick the five best or worst. Expect to see a range of ‘Fives’ over the coming months. 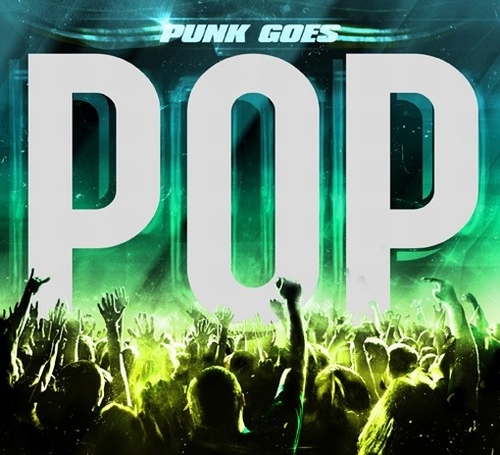 Mumford and Sons are by far one of my favourite current chart artists and this song sung with female vocals (Jenna McDougall) actually works. Turning this quiet folk track into a hard hitting guitar driven pop/rock song is no easy feat, but Tonight Alive pull this off perfectly. (RK)

A pop song which was released as two different versions, ‘Fuck You’ or ‘Forget You’ whatever one you prefer it’s a catchy as hell song. This song feels like it was purposely written with frontman Kellin Quinn in mind as the song fits his vocal range perfectly and he sounds great. The song itself is heavy with added melodic guitar parts and compliments the vocals well with an added breakdown near the end it finishes the song on a high. (AW)

Kanye West is ridiculous, in the best possible way. When I saw this track had been covered it was the one I was most eager to hear. I consider myself a very big Kanye fan, and this version sincerely gave me goosebumps. I think the highlight of this is mostly the vocals being completely on mark. AWESOME. (RK)

The song that was to make The Fray a massive success in the US and UK, covered by one of the scenes heaviest pop punk bands – A Day To Remember. It’s a great mix of pop-style vocals mixed, with the heavy melodic guitar and double bass drums scattered with some aggressive screams to showcase the emotive chorus lyrics. (AW)

One of the more credible artists on these albums, Further Seems Forever manage to turn this into a song of their own. The original really is a fantastic offering of pop, but you wouldn’t know this was a cover were it not for the familiarity of this song. (RK)